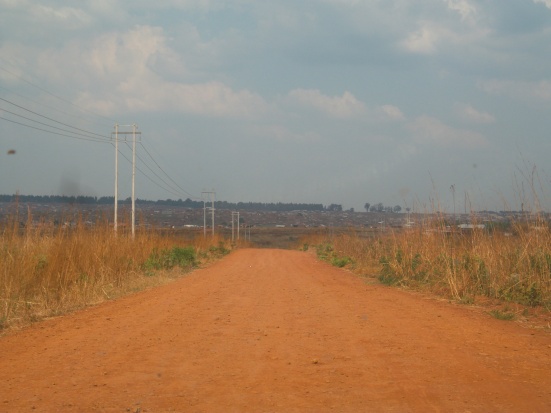 Driving into the community of Hatcliffe, where the majority of the patients the ECCT are supporting, live.

The patients were selected in August 2012 after an on-the-ground campaign in three high density areas in Harare – Mufakose, Mbare, and Hatcliffe. A high density area is a housing area where there are many houses in one space to accommodate many people. As a grassroots organisation, we chose to start in a few areas and branch out as our resources grow. ​ The ECCT volunteers went into these areas handing out application forms and informing people about our campaign as we sought 5 cancer patients to support with some of their medical costs, education for one child per family and nutritional needs from January 2013.

The majority of applications we received were from Hatcliffe and using a universal needs-based scoring system, we were able to identify four cancer sufferers in Hatcliffe and one patient in Harare’s inner city area of Avenues who were struggling to make ends meet.  More of their images,videos and stories will be featured on our new website which is currently under construction.

We recognise the importance of the community structures which surround the patients we are supporting, so for example, the local primary school and orphanage in the Hatcliffe community supports several cancer orphans. In fact, it is the leaders of this school which are a source of security for many children in that community. In order for us to find struggling cancer patients in the community, we were assisted by the leaders of the school who know the members of the community well and are known as “the pillars” of the Hatcliffe society.

In October 2012, ECCT Founder – Teurai Chanakira – who is currently based in Melbourne, Australia – went to Zimbabwe in one of her many trips there to meet the patients and officially launch the Trust. Below are a few images to show a snippet of the experiences the ECCT Team have had whilst reaching out to and getting to know those they aim to help. 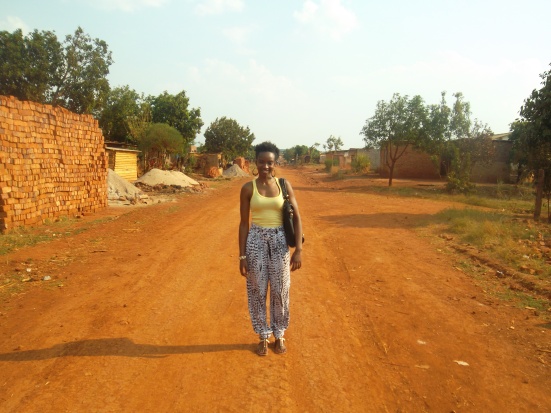 Teurai in one of the streets in Hatcliffe, surrounding the area where four of the cancer patients the ECCT supports live. 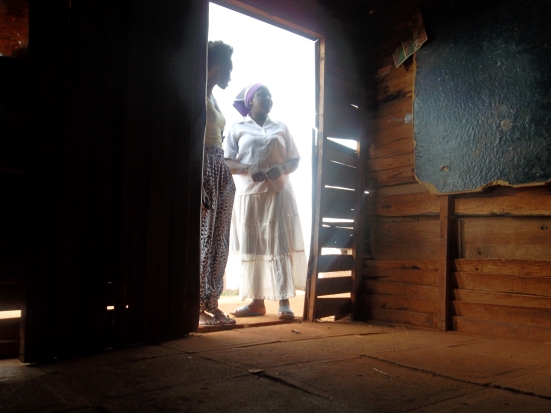 Teurai and Sister ‘Harare’ (as she is known in the community). She is one of the heads at the community school & orphanage where several cancer orphans find refuge. We are grateful to her for being the force that helped us reach out to cancer patients in the Hatcliffe community.  All items are either made by themselves or donated, with all qualified teachers being volunteers from Hatcliffe & neighbouring communities. 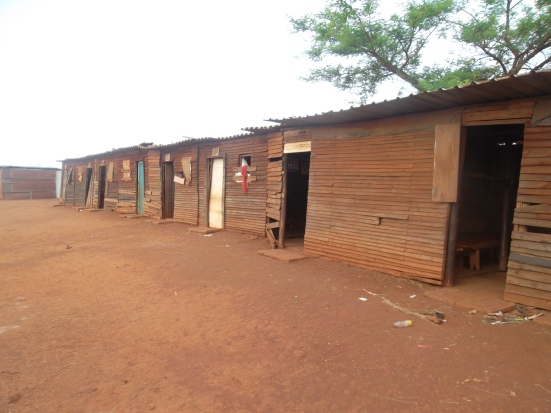 The primary school & orphanage in Hatcliffe community where several cancer orphans live and often get their one meal a day, as their carers at home are unable to provide for them. We commend the women who run this school out of donated resources and sustainable projects such as keeping chickens for eggs and meat. 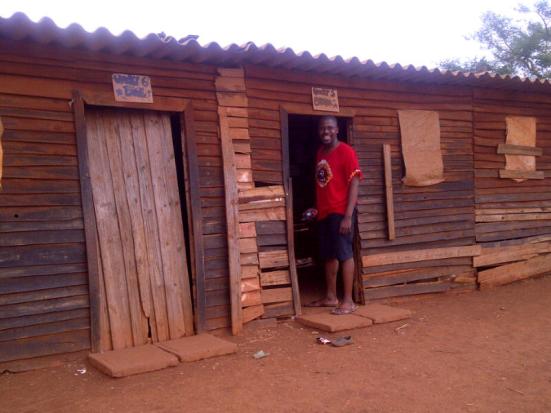 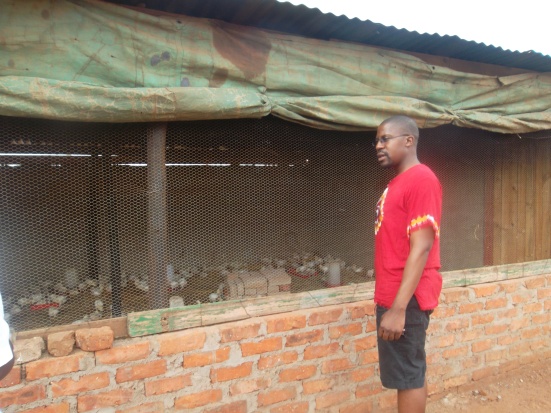 A sustainable project: ECCT Project Manager, Marshall looking at the chicken coup kept by the women who run the local primary school & orphanage in Hatcliffe. The school needs more resources to feed the children, particularly as many of the parents in the community are either ill with cancer, AIDS or are deceased. 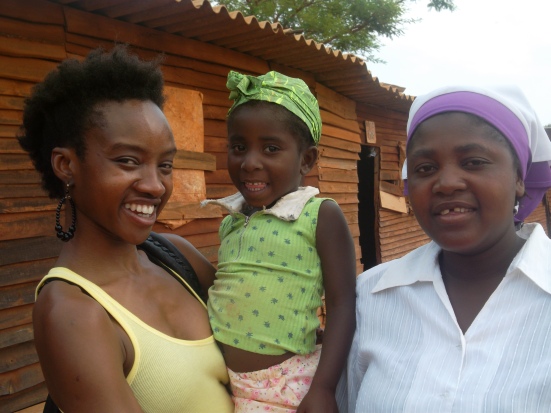 Teurai with Lucy (middle) – one of the orphans at the local school and Sister ‘Harare’ as she is known by the community. She is one of the heads of the school and the lady at the centre of helping us reach out to cancer patients in Hatcliffe. 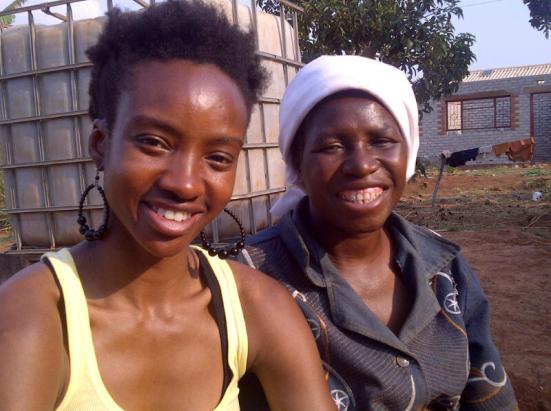 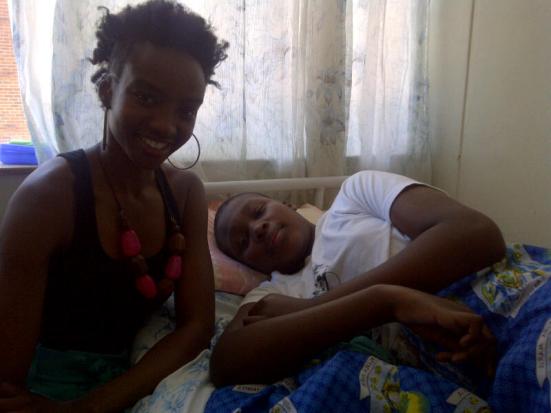 Teurai with one of our patients – Takudzwa. Takudzwa is a teenage patient who we are supporting who lives in the Avenues, in inner Harare. 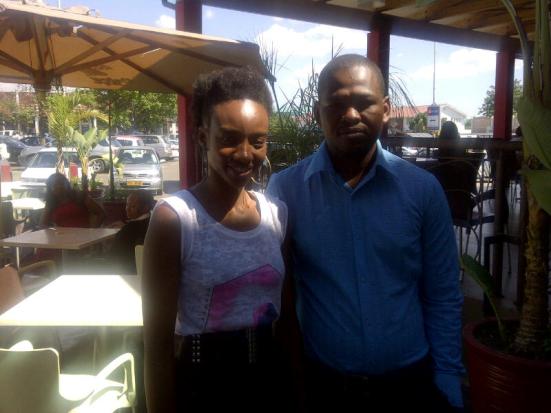 Teurai with Prince Mpofu, Project Manager at Joshua Child Foundation Trust – a NGO founded in 2011 & providing free diagnostic facilities & medication for financially challenged cancer patients. The ECCT commends them for their great work and looks forward to mutual recognition and co-operation for the benefit of marginalized cancer patients.

*Keep your eyes posted on our blog for more images and videos of our work in the community.

2 thoughts on “ECCT Out in the Community”