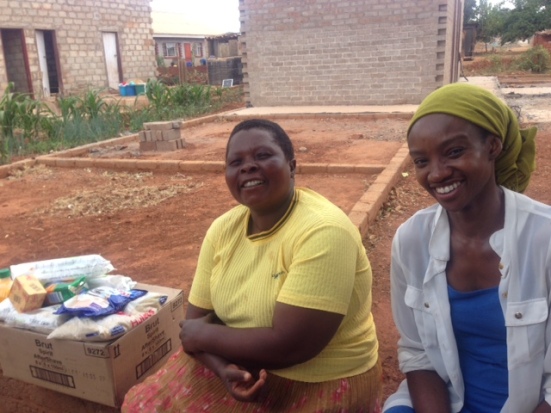 ECCT Founder Teurai (right) with the sister of 1 of the patients named Sarah who the ECCT supports.

How the year has flown and with numerous events which marked the ECCT calendar. The last ones were the two Flat Tummy Classes held by ECCT Founder and Fitness Trainer Teurai Chanakira at Body Active Gym, at Borrowdale Racecourse in Harare on Saturdays 8 and 15 November. These classes were fundraising classes to support the now 3 cancer patients and 4 families the ECCT is supporting.

Virimayi suffered from a large cancerous jaw mass (left) & had it removed in a major operation in 2013, which ECCT assisted with paying for. Sadly Virimayi passed away on Saturday 15 November 2014. RIP Virimayi.

Sadly, the night before Teurai’s visit to the patients in Hatcliffe – Virimayi – one of the patients we were supporting, who had a cancerous jaw mass removed from his face in 2013 – passed away. Teurai and Project Manager Marshall Mutsamwira were able to go and pay their last respects on the next day – Sunday 16 November. Virimayi – you will be missed and may God comfort your family and friends as they mourn your loss.

Thank you to all of those who attended the 2 Flat Tummy Classes. We appreciate your support. Please see images below from the classes and also from Teurai’s visit with the patients and/or their families in Hatcliffe.

Teurai taking the Flat Tummy Class, with an intro to what the ECCT does. *Image: photographer Steven Chikosi http://www.stevenchikosi.com

Some of the participants in the class. *Image: photographer Steven Chikosi http://www.stevenchikosi.com

Victory jump after 1 of the classes. 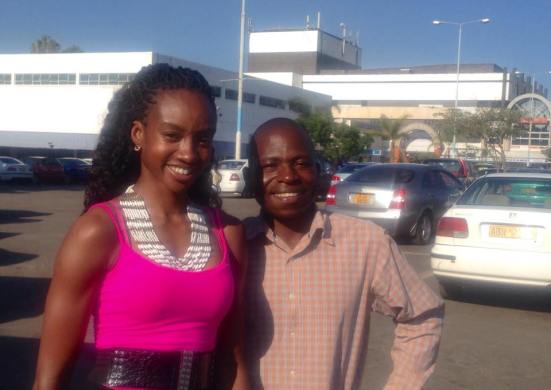 Teurai with Clement, 1 of ECCT’s wonderful Team members who works on the ground with the patients in Zimbabwe. Thank you Clement!

With the sister of 1 of the patient’s (Sarah) who the ECCT supports. We also delivered food hampers during the visit. Unfortunately Sarah and her son, George whom the ECCT supports were in Marondera on this day. 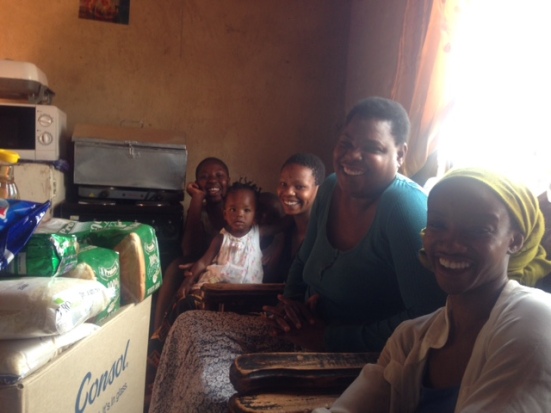 With Rejoice who the ECCT supports (pictured with blue top) and her family. The ECCT pays for her daughter Marcia (pictured nearest to wall) to attend school via an Australian based donor who has taken it upon herself to support this family. The donor wishes to remain anonymous – thanking you! 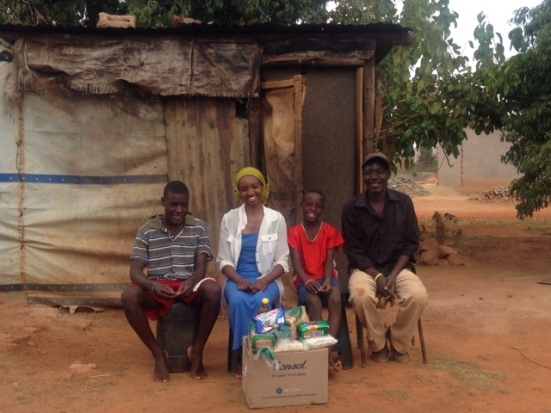 Teurai with the family of Sipelile. Sipelile was a patient who we supported who sadly passed away this year. The ECCT continues to support her son Tapiwa (far left) with school fees and the family with food hampers. 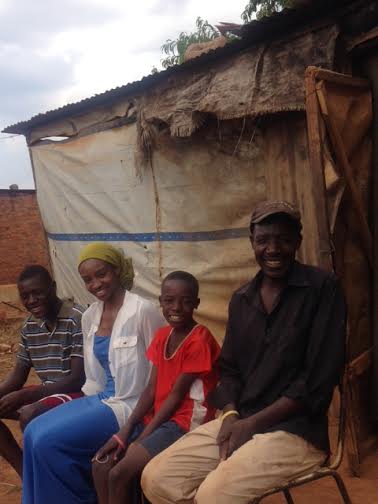 Teurai with the family of Sipelile. Sipelile was a patient who we supported who sadly passed away this year. The ECCT continues to support her son Tapiwa (far left) with school fees and the family with food hampers.

ECCT is happy to now be part of the National Aged Network of Zimbabwe along with other member organisations eg CCDS (Centre for Community Development Solutions), Zimbabwe Farmers Union, Agritex, Island Hospice, Ministry of Health & more. Our objective is betterment of health of the human being in Zimbabwe with emphasis on helping the aged + preventative measures for the population of Zimbabwe as we grow older. This was last week during a meeting in Harare with ECCT Founder Teurai Chanakira (far left), ECCT team member Clement Manika (second left), Mark Chikanza (middle) & Lovemore Mpaza both from CCDS.

Teurai talking about the ECCT’s work on Zimbabwe’s ZiFM stereo, on Zororo Makamba’s show. The show was aired on Monday 24 November 2014

Teurai after talking about the ECCT’s work on Zimbabwe’s ZiFM stereo, on Zororo Makamba’s show which was aired on Monday 24 November 2014. 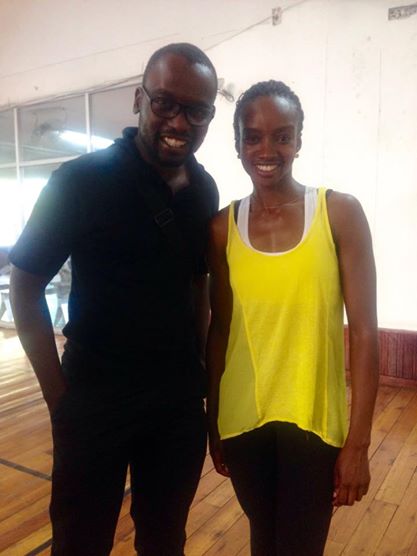 BIG thanks to Steven Chikosi, a talented Zimbabwean based photographer who has been a part of the ECCT since the start of the Sponsor a Cancer Patient Campaign, helping us to document the patients and their stories through images. http://www.stevenchikosi.com

We thank you for all the support that you have given us this year, in order for us to support the patients and their families. Keep your eyes posted to the blog for our Year in Reveiw which we will deliver to you in December 2014.

*To learn more about the work we do, visit www.elizabethchanakiracancertrust.com